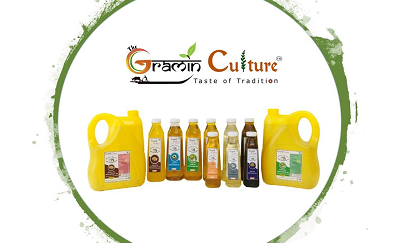 Bharatrath is glad to have Gramin culture on its exclusive platform. Just like every artisan gramin culture as well went through all the Bharatrath parameters before being onboarded. During this process we at Bharatrath also get to know about the journey, thought process, ideology and the person behind the brand and we would like to share the same with you so that you too are well versed with your brand. So let’s just start right away.

“Gramin Culture” the word gramin means rural area/life, the brand name itself speaks for itself as all they are trying to do is holding back to the culture and traditions followed by rural areas and villages. The guys behind the brand are Mr. Ajit Patil and Mrs. Shital Patil. Both husband and wife duo are engineers. Ajit comes from family of farmers, moving to pune from rural areas was a bit uncomfortable for him as he was used to eating fresh and healthy products which wasn’t the case in pune even if it was, it was quite expensive for an individual to afford. Ajit recalled how he used to get his oil when he used to stay in his village, fresh edible oil was all that used to come in his mind. At that moment he thought of setting up a cold pressed oil manufacturing plant, and in 2017 he did so and started its production but back then Ajit was just into B2B. But later in Jan 2021 Ajit started with B2C under the brand name of Gramin Culture.

Why Cold Pressed Oil? Why it is so expensive? Is what generally comes into customers mind. Let’s clear your doubts. Cold pressed oil is not your ordinary oil, it has a way more nutritional values compared to what we consume (refined oils). Cold pressed oil is made through grinding of raw materials from wooden churner. During this process the oil reaches to a temperature of 40 to 50 degree which is an ideal temperature for extracting oil as high temperature can reduce the nutritional value of oil which is done while extracting refined oils making it unhealthy to consume. While extracting oil through wooden churner method the oil extracted from 2 to 2.5 kg of raw material is 1 ltr but if done through the chemical or refining method its 1:1 ratio making it less expensive.

But as perfect as it seems the brand have to face problems as well. Convincing customer to switch to cold pressed oil is the biggest challenge but lately a shift is seen. Another problems which was faced by Ajit in the early days were related to residue. While filling up the bottles small particles used to get in there as no filter is used. Small particles settle down in the bottles which was a concern for customers as they weren’t aware of what it was but after getting to know about it that it is healthy and safe, residue particles at the bottom later became a benchmark for customer to say its authentic or not.

As there is wide range of cold pressed oil available which one to choose is the follow up question from the customer. Let’s get the suggestion directly from Ajit. According to Ajit he have observed consumption of oil region wise.

- Groundnut Oil is used by a mix of people whereas for those who consume non veg can use safflower oil for frying and stuff.

What Ajit Suggests? He says if you are really struggling in choosing, Groundnut, Safflower & Sunflower can be your go to oils.

Before concluding this blog we would also like to highlight that at gramin all the waste or the left outs are used for feeding cows as there is no chemical involved in the process it safe for animals consumption which again isnt the case with refined oils process.

As you are now well versed with the brand let’s shop, let’s get to be a part of something good. Good for ourselves and our environment. We are just a click away, ready to serve you and empower these micro entrepreneurs. 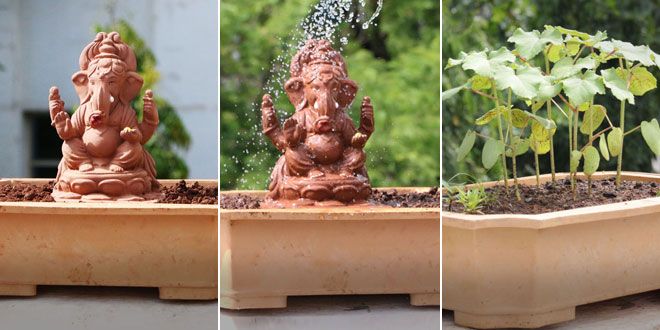 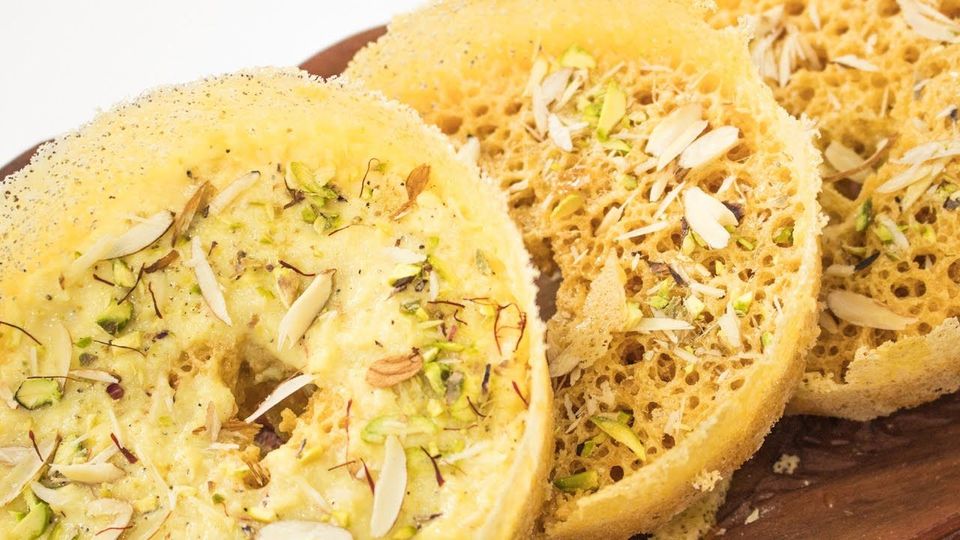 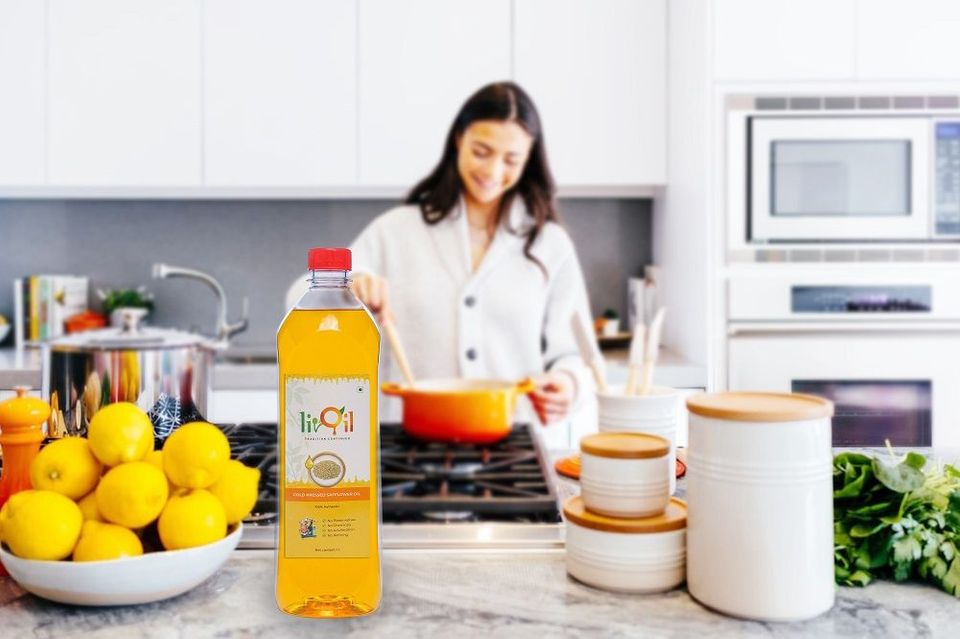